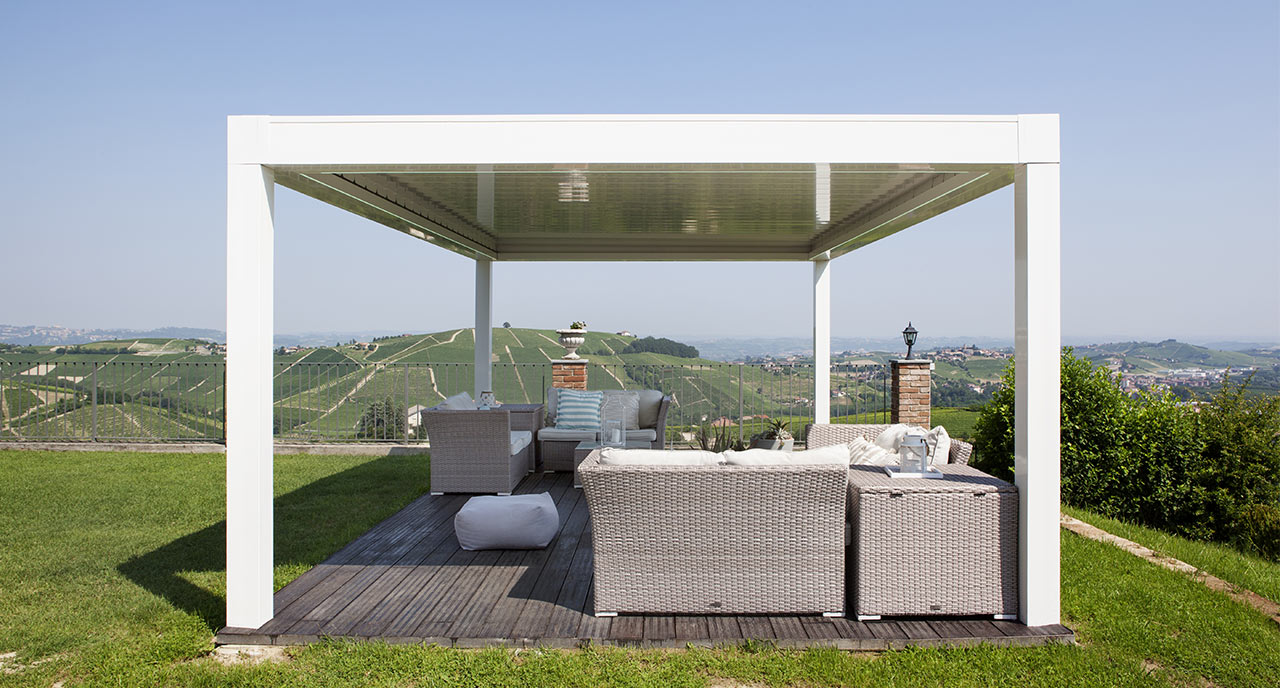 The wines of the Langhe in Neviglie

A virtual trip through Barbaresco, Dolcetto, Barbera and Moscato

Near Neviglie, there is the territory of “controlled and guaranteed denomination Barbaresco”, one of the most celebrated wines of the Langhe together with Moscato and Dolcetto. In the article, we propose an itinerary to visit some of the best local wineries, taste their delicious wines and increase one’s understanding of oenology.

Barbaresco and Barolo are probably the most appreciated wines of the Langhe because of their sophisticated and well-structured bouquet. Barbaresco takes its name from the homonymous town a few kilometres away from Neviglie. Its distinctive features are the round tannins and the bouquet rich in floral and mineral flavours that linger on the palate with lighter and sweater tones than Barolo. The vine that is used to make Barbaresco shall be Nebbiolo (100% and two years of aging minimum, according to the specifications), a variety with deep roots ( up to 7 metres) that can capture every nutrient of the soil and it is also used to produce Barolo.

A key factor in understanding the special features of the wines of the Langhe is the particular soil composition of this territory: it is an ancient raised and then corrugated sea bed featured by a mix of clays, sandstones and sediments. The presence of magnesium and manganese in the zone of Barbaresco explains its special flavours.

The climate, which is quite sunny and rainy all over the year and never too wet, plays an important role, as . it avoids the excessive acidification of grapes. Another particularity of Piedmont is that the wines of the Langhe stem from a unique vine, Nebbiolo: therefore, they are not a mix of several vines, like it happens in most cases. In conclusion, quoting Slow Food’s guide, the wines of these lands in South Piedmont are the expression of “the richness of one own variety”.

The winemaking techniques vary much from producer to producer. In  any case, it is necessary to ferment the wine in a wooden barrel for a shorter or longer period, in order to obtain a good result. The barrel can be of French type (barrique) or made of durmast from Slavonia. The duration of fermentation, the type of wood and the dimensions of barrels are other important factors that affect the final product.

Barbaresco, the elder brother of Barolo

Barbaresco has a relatively recent history that officially starts in 1894 with the foundation of “Cantina Sociale Barbaresco” (the Winery of Barbaresco) by Domizio Cavazza, director of the Oenological School of Alba. The idea was to make a wine more delicate and lighter than Barolo, yet by using  the vine Nebbiolo, that were more appropriate for the tastes of that period. During the years ’20 and ’30, the zone of production was demarcated and the consortium for the protection established. Eventually, the acknowledgement of Barbaresco as DOC wine (Designation of origin) was issued in the 60ies.

How adepts and wine-enthusiasts reacted to the new wine? The success was huge, both on national and international level, to the point that today Barbaresco is considered to be one of the most valued Italian wines. Wineries has started to list the most important crus on the labels just since 1961. In 2007, the job of demarcation of the territory ended.

In Neive, about 2 km away from Locanda San Giorgio, we find one of the most famous crus in the Langhe, Santo Stefano, through which the winery Giacosa has produced some of the best bottles of Barbaresco over years. Another famous cru in Neive is the one of Gallina hill, from which some wineries produce some of the most delicate Barbaresco (to tell one, Francone). Treiso, a small village 1 km away from Neviglie westward, has often given high quality grapes. Among the best-known crus, we mention also Pajorè and Rombone, which have been made famous by the winery Bruno Nada, and Casot that gives very well-structured wines.

Most famous vineyards are obviously located near Barbaresco (5 km away from Locanda Sant’Andrea). The list starts with Asili, bottled by winery Produttori Barbaresco, to scroll down through La Martinenga, presently owned by the winery Cina Asinari di Grésy, to Rio Sordo, a cru that made the history of the wine.

Moscato, the wine produced in Piedmont since the renaissance

Neviglie is placed inside the territory of production of Moscato d’Asti, an aromatic wine with distinguishing musky fragrances (the name “Moscato” origins from Latin “muscum”, musk) and notes of yellow fruits, flowers and sage that has been produced in the area since Renaissance. Do not confuse Moscato with Spumante d’Asti, as the former does not make foam. It can be paired with both desserts and some savoury dishes, in particular the ones that are spiced.

The place of origin of Moscato d’Asti is somewhere near Canelli in the Middle Ages. Then, the vine spread throughout the rest of the Langhe after the renaissance. The acknowledgment as wine DOC came in 1967, the one as wine of “controlled and guaranteed denomination” in 1993.

Among wineries, Cascina Principe – Vacca, in Neive, is recommended by the association of the producers of Moscato. Established in 1683, is one of the most ancient in this zone. Bera di Neviglie has a long tradition, while Roberto Gambarino is a recently established winery that is totally devoted to the production of Moscato and Spumante d’Alba.

Among the most famous wines of the Langhe, Dolcetto is documented since ‘400. It was the table wine of ordinary people. Dolcetto was considered so typical of Piedmont that some of its vines were planted in Sardinia when the island was annexed to Piedmont to symbolize its seize. Despite its name reminds the adjective “dolce” (sweet), in reality the etymology of the name comes from “dosset” (small hill). Dolcetto is a dry red wine with light tannins not too much acid. A perfect all-course wine, it pairs with first and second courses of rice, pasta, meat, porcini, cured meat and cheese. The variety produced in Neviglie is Dolcetto d’Alba (DOC acknowledgment since 1974).

Among the wineries in Neviglie where to taste Dolcetto, we remember the well-reviewed Rapalino Vino, in Località Ronconuovo 17, the abovementioned Bera, Roberto Sarotto (established in ‘700 and very active in markets and events) and Cascina Baricchi that is known and appreciated even abroad.

Barbera of the Langhe, the king of tavern

A wine that was very popular in the old taverns, Barbera was celebrated even by the great poet Giosuè Carducci in a dedicated poem. Its taste is simple and sour with strong tannins. Among the wines of the Langhe, was deemed as the one for the populace. It pairs perfectly with any dish of the Piedmont cuisine. The vine is original of Piedmont and grows on the southward slopes of the hills.

Barbera is difficult to produce, since its acidity and roughness must be treated by expert hands, in order to have a quality product. Barbera d’Alba Doc is a variety that was constantly bettered over years, until becoming able to compete with more famous and blazoned wines.

The wineries that we have listed up have all good selections of this strong wine that is a real distinctive feature of these lands. We suggest that you should pair your Barbera with bread and cured meat during your testing, so that to fully enjoy the traditional flavours of Piedmont.

You don't have permission to register